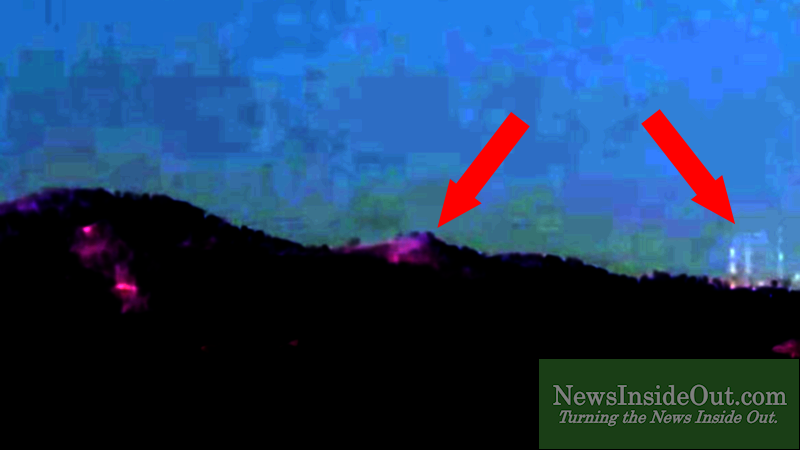 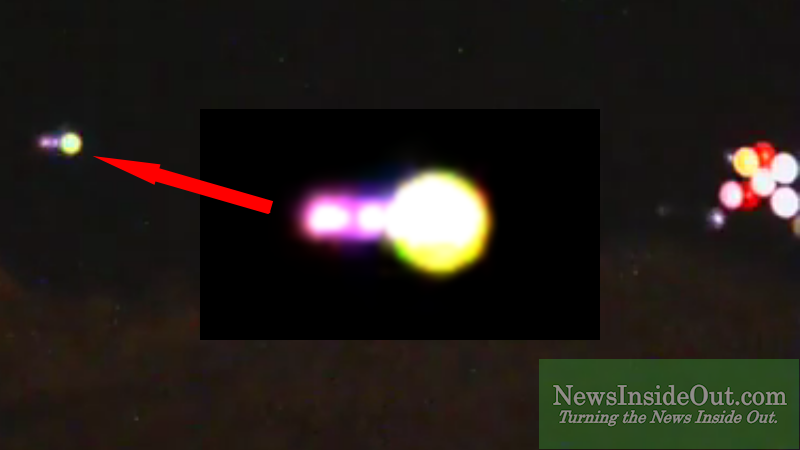 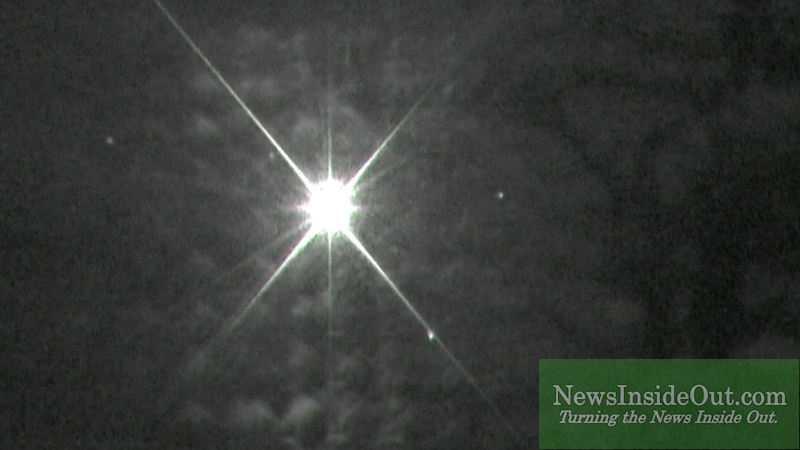 Vancouver, BC – Exclusive new video published to YouTube on September 16, 2015, purports to reveal how Syrian President Bashar al-Assad recently recalled negotiations and an offer not unlike one reported issued by the U.S. government to the Taliban during talks concerning Syrian refugees. The death of Aylan Kurdi, like the “Nayirah” incident preceding the Gulf War, has now become iconic in Western media propagandizing a refugee crisis impacting countries in Europe with populations scheduled for admission to both the United States and Canada. As if reflecting such concerns, the video exposes unconscious communications about “death,” a “dark symbol” and a “threatening prophecy.”

The commander-in-chief of Syrian Armed Forces sat down earlier with RT along with other key Russian media for an interview published yesterday where he spoke at length on political progress, the crisis in Syria, its allies and the war on terrorism. An intelligence assessment of that interview’s soundtrack utilized a mirror filter to digitally reflect the Ba’ath Party general secretary’s speech signal in order to detect unconscious communications.

Like the mirror on a reflector telescope, such impressions offer provably accurate insight into a streaming subtext of sleep talking-like comments from inner space. NewsInsideOut.com has previously reported how the same procedure publicly revealed details of the Iraq War, identified the BTK Killer, named Russian spy Anna Chapman’s accomplice and uncovered the UFOs in Edward Snowden’s NSA cache weeks, months and years before such information became widely-accepted public knowledge. Below is a partial transcript of Syrian President Bashar al-Assad’s remarks on the refugee crisis followed by the secret message encrypted backwards therein.

The West is crying for them and the West is supporting terrorists in the beginning of this crisis, saying it was “A peaceful uprising,” they called it. When they say later, “It’s moderate opposition.” And now they say “There’s terrorists,” like Al-Nusra and ISIS but because of the Syrian state or Syrian regime or the Syrian president.

As long as they follow this propaganda they will have more refugees. It’s not about Europe didn’t accept them or invite them as refugees. It’s about not dealing with the cause.

If you are worried about them, stop supporting terrorists. That’s what we think regarding the crisis. This is the core of the whole issue of refugees.

See that death. Know this dark symbol. And you give him this threatening prophecy.

The death of Aylan Kurdi, the exploitation of human suffering (whether real or imagined) as a tool for propaganda and a looming invasion of Syria by the West following failed diplomatic efforts are clearly invoked above.

The British Daily Express newspaper reported last week how the father of Aylan, Abdullah Kurdi, was allegedly engaged in human trafficking as the captain of the boat that capsized in the Aegean Sea on September 2, killing at least 12 people. France’s Le Monde published allegations that Aylan’s body had been moved on the beach prior to recovery for enhanced optics that ignited a firestorm of sympathy around the world.

The family was said to have been attempting to reach Vancouver, British Columbia and the tragedy quickly became a focus of the 2015 Canadian federal election. It was Green Party leader Elizabeth May who posted how Prime Minister “Stephen Harper has absolutely no credibility on this issue, having failed to honor previous agreements.”

The global impact of the death of Aylan Kurdi is comparable to the influential “Nayirah” incident prior to the Gulf War (1990-91) where a 15-year-old Kuwaiti girl told a United Nations caucus that Iraqi soldiers had removed scores of babies from incubators and left them to die. An editorial that appeared in the New York Times following the war clarified how “The girl, whose testimony helped build support for the Persian Gulf War, was identified only as “Nayirah,” supposedly to protect family members still in Kuwait. Another piece of information was also withheld: that she is not just some Kuwaiti but the daughter of the Kuwaiti Ambassador to the U.S.”

That testimony was exploited heavily in swaying public sentiment against Iraq leading to a U.S. –led Coalition invasion of Kuwait and the subsequent slaughter of an estimated 20 to 30 thousand Iraqi personnel. Claims of human child sacrifice were exploited as a “dark symbol” ritually espoused via media to incite public hysteria mobilizing for war (PSYOPS). The fact that those claims proved fraudulent did not prevent Gulf War Syndrome and the decimation of Iraq’s environment leading to the genetic deformation of infants, both of which have been attributed to the Coalition’s intensive use of depleted uranium munitions both during and after the conflict.

A looming invasion of Syria is targeted by the West, that country being named by the extremist neoconservative Project for a New American Century in 2000 as a stepping stone towards assaulting Iran. Readers can see the complete text of “Rebuilding America’s Defenses” here.

In negotiations leading to the U.S.-led Coalition invasion and occupation of Afghanistan (2001-2014), French intelligence analyst and author Jean-Charles Brisard is said by Inter Press Agency to have related an incident wherein the Taliban were instructed by a Bush administration representative that “Either you accept our offer of a carpet of gold, or we bury you under a carpet of bombs.”

This reporter can only wonder if such a deal was also tabled before President Assad, inspiring his conceit of a “threatening prophesy” revealed in the transcript and video above.